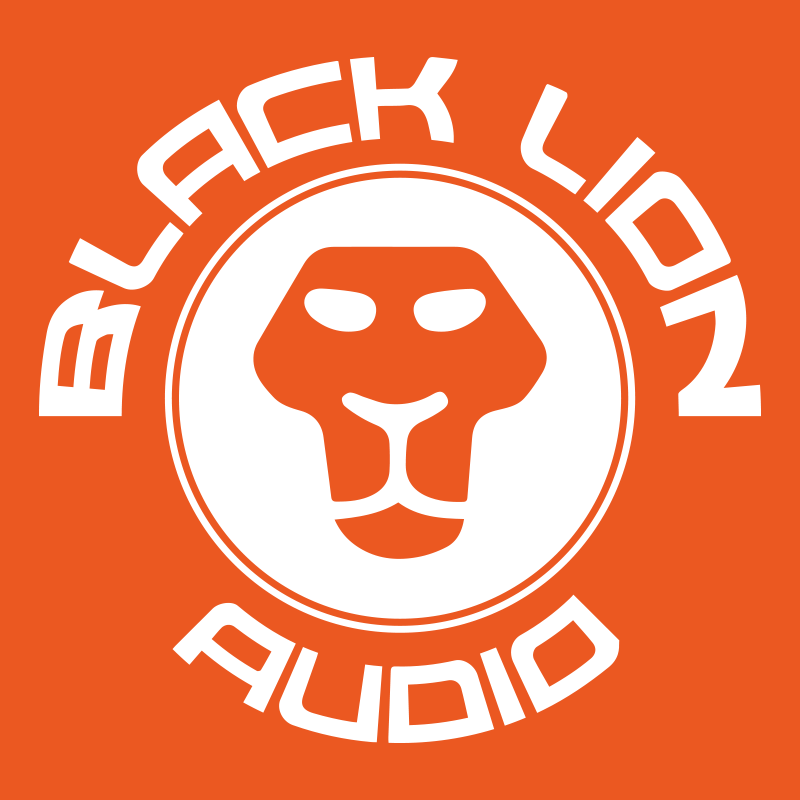 Black Lion’s Bluey recreates an 1176 that has made more hits than most!

Chris Lord-Alge, aka CLA, must be one of the most recognizable figures in the world of music production. His confident, concise mixing style has graced countless hit records, seen him win multiple Grammys and earned the respect of his peers. Something very important to CLA’s ‘sound’ is his use of compression, and if you look at images of his Mix LA studio, you can’t fail to notice his enviable selection of outboard compressors. Among these, he has several of the ‘Blue Stripe’ versions of the UA 1176 FET limiting amplifier. These ‘Blue Stripe’ compressors were the earliest ‘revisions’ of the famous Universal Audio 1176 — head to UA’s website for more detail on the different revisions: www.uaudio.com/blog/1176-la2a-hardware-revision-history. CLA favours one particular unit, which he feels exhibits a little more ‘mojo’ than the others and which he estimates has been used on over 14,000 vocal recordings!

CLA invited Black Lion Audio to investigate what, if anything, made this particular unit special from a technical point of view — and, more importantly, whether it could be recreated. The result of those investigations is Black Lion’s Bluey. What Black Lion Audio’s head designer Jesus noticed when he began to investigate this unit was that the various technicians who’d repaired or serviced it over the years hadn’t always used exactly the ‘correct’ component values when a part needed replacing. Over 30‑40 years, the cumulative effect of these tweaks has (probably accidentally) resulted in a ‘modded’ version of the original design, which Black Lion say exhibits a more mid-forward sound than a typical 1176, which is particularly well suited to CLA’s style of mixing — and to how he likes to treat vocals, in particular.

If you’re familiar with any 1176, there’ll be no surprises here in terms of layout and operation, except for the welcome addition of a wet/dry knob for instant parallel compression. There’s no threshold control on an 1176, of course: gain reduction is achieved by adjusting the input level, and tweaking the output knob to compensate for the level changes. New users can be thrown by the fact that the attack and release controls on an 1176 work ‘in reverse’, with the fastest setting being with the knobs fully clockwise. The standard ratio options of 4:1, 8:1, 10:1 and 20:1 are here, as well the option of the famous ‘all buttons in’ trick, which involves pressing all four ratio buttons down together to achieve a distorted, heavily compressed effect.

There are lots of 1176 clones and ‘inspired by’ units around now, and in contrast with some of those, I was pleasantly surprised when I got my hands on this one. It feels weighty, solid and very well put together indeed. From the knobs and switches to the chassis and the look of the VU meter, it all looks and feels very much like the real deal.

Obviously I can’t say how closely Black Lion’s Bluey matches the behaviour of the fabled unit it claims to recreate! Instead, then, I’ll focus here on how the ‘Bluey’ sounds in its own right, and in comparison with 1176s more generally, and with my own 1176LN — a more recent, lower noise revision of the original design that I’ve used a great deal over the years.

My first impression when I fed a vocal through the Bluey was that it seems to have a slightly more relaxed approach than a typical 1176, which is known for its super-fast attack and release times. Certainly, the VU meter reacts more slowly, and even with the attack at its fastest setting, the Bluey appeared to let through more of the very ‘front’ of a vocal. That’s an observation, not a criticism: it sounds nice.

Using the Bluey a bit more aggressively here seemed to reveal more of the mid-forward character I’d anticipated, and it definitely brought more excitement to a vocal.

Something else I noticed straight away was that I had to really crank the input to introduce gain reduction. This wasn’t an issue sound-wise, but I know from my own experience of using an 1176 that how hard you drive the output affects its tone, and it just felt a little unfamiliar compared with how I typically use my 1176LN. Black Lion explained that this is because they were keen for the unit to mimic very closely how Chris uses his unit as an insert on his SSL console. To this end, they’ve incorporated input and output buffers in the circuit to help users hit what they (and CLA) consider to be the ‘sweet spot’.

Leave a reply Click here to cancel the reply

By Nate Bierdeman / No Comments

By Nicole Wynn / No Comments